Most people have “bad” habits they would like to change. Yet, wanting to change a habit and actually doing it takes planning and focus.

Learning more about what habits are, what can cause them and how to change them can provide the power to end negative patterns of behavior.

Habits are conditioned repetitive actions someone does without thinking. They can be good, such as brushing one’s teeth twice a day or turning off the lights when leaving a room. They can also be bad, like reaching for a cigarette whenever enjoying a cup of coffee or snacking while watching television.

Habits are automatic responses that become regular activities in people’s lives because the action initially brought some form of pleasure or satisfaction. Once ingrained, bad habits can become a source of pain.

Breaking a bad habit is possible, but it takes work and dedication. Ask yourself the following questions:

Six Methods to Breaking a Habit

Stay Optimistic and Realistic(Breaking a Habit)

Change is hard; getting rid of old habits requires persistence and perseverance. Most people have had their bad habits for a long time. They would not be bad habits if they were easy to quit, so any frustration and discouragement a person feels when trying to stop them is natural.

Occasionally giving into temptation and going back to an old habit only means one has lost a battle and not the war. Remember that tomorrow is another day, start fresh and move toward kicking the habit again.

There are no overnight cures for bad habits. The process takes time, but the reward at the end of the struggle is more than worth it. When discouraged, try to imagine the freedom of no longer being tied to a behavior that makes you feel bad. Positive thoughts provide the courage to keep trying.

Every day a person avoids giving in to an old habit is a step toward changing it.(Breaking a Habit)

When Perfectionism Becomes a Problem

Do you want to fly? 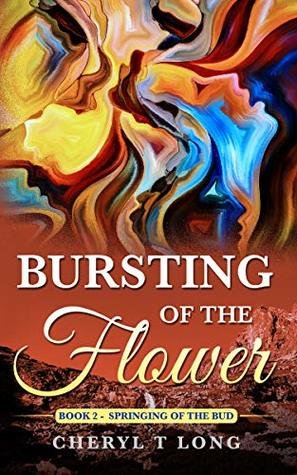 Make sure you don't miss anything!

You have Successfully Subscribed!